The  book: „And Then There Were None„

The book can be ordered at: Libris.ro

Agatha Christie – And Then There Were None

Mr Justice Wargrave is  casually smoking a cigar reading the local news thinking of the soldier island and his owner.

He than pull an envelope out of his pocket than starts reading it carefully as it is sent from a so called old friend of his named Mr Owen that invites him on an island called „Soldier Island”.

Days pass and now mr Wargrave is in a carriage with other strangers as well invited by the same person at the same destination.

In the carriage there were as many ladies as men. Anthony James Marston is an amoral and irresponsible young man. General John Gordon MacArthur is a retired World War I war hero.  Emily Caroline Brent is an elderly, pious spinster.

Philip Lombard is a soldier of fortune, Vera Elizabeth Claythorne is a young woman who is on leave from her position as a sports mistress at a girls’ school. Lawrence John Wargrave (Mr Justice Wargrave) – a retired criminal judge that arrive at a weird place where they get to their ‘hotel’.

When they arrive they get welcomed by Thomas Rogers, the butler, and his wife Mrs. Ethel Rogers,the house keeper and the cook.

When they enter the household the start looking around they notice on the table 10 little chineese statues, than they go to their rooms.

Later these days Anthony gets in an arguments with someone, picks up his drink than chockes till death.

The room remains in silence as the doctor tried to explain what happened collaborating with the judge. The next day everything goes normal until Rogers sees a statue is missing.

Another day passes and another soul flies away as the doctor gets shaked by the butler in a hurry to tell him his wife doesn’t wake up anymore. Unfortunately she died in her sleep. The next day the buttler notices there are 8 litle statues on the table and becomes a bit paranoid and scared because he simply can’t believe his eyes.

The following day everyone comes in the livingroom to talk and the judge says with a deep voice: ladies and gentleman we were tricked in coming on this island. As you can see two souls left us and it’s preety clear all of us will die. However, someone else must be on this island with us and by someone I mean our ‘old’friend U.N. Owen or should I say the unknow killer.

The following days they keep talking and accusing the rest of  being the sick killer. Some of them start to shiver only when they think of one of them being a killer or even worst. That that could be their last view, sip of coffee/tea, last book or even last words.

Who do you think the killer is? Find out by reading Agatha Christie’s book „And then there were none” 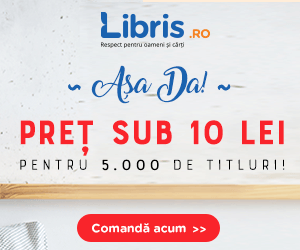 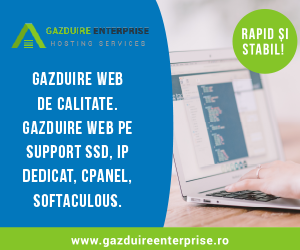